We Weigh In On The Top Antivirus Apps For Your Android

Mobile Antivirus Protection: Is It Worth It?

If you watched the last American election unfold, then you’re aware of the email scandal surrounding Former Secretary of State Hillary Clinton. Amongst a variety of other reasons, she may have lost the election (but not the popular vote) because of her use of an unsecured mobile phone and private email server. It was one of the main issues Trump used to disparage Clinton during his campaign. 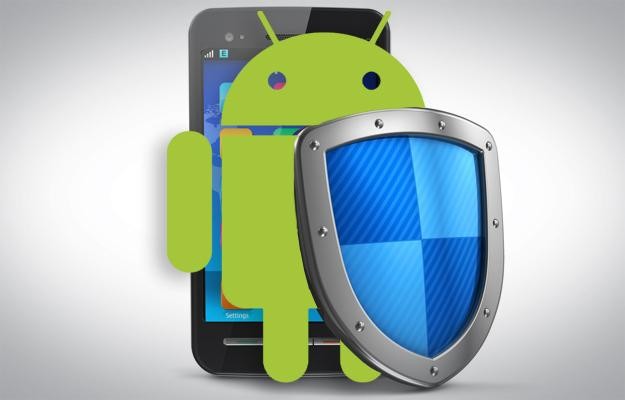 Not even a full month into his presidency, Trump is still using his personal Android when tweeting from his personal account, and recent reports have revealed he secured his @POTUS account with a Gmail address. Meanwhile, Sean Spicer, the White House Press Secretary and Communications Director, managed to tweet his Twitter password not once but twice.

In a world where some of the most powerful men risk security breaches, we can all appreciate the value of mobile security. We may not be the leader of the free nation, but the behaviours we indulge in on our own, less important iPhones and Androids can still result in severe consequences.

Back in November, we discussed Symantec’s Honey Stick Project, an experiment to see how quickly unsecured smartphones are found and breached. The results were staggering. Those mobiles that didn’t have any password were accessed within three-quarters of an hour, exposing personal information (like photos, banking, and social media apps) and corporate data.

But most of us understand the need for PINs on our cellphones in case we misplace them in public. It’s how we use our smartphones online that’s earning attention. As more and more malware are targeting these devices, your Android is susceptible to viruses that could expose your personal information. Google Play has seen an increase in the number of malware-affected apps on its servers. The question becomes whether or not mobile anti-virus protection services are worth it.

According to Chris DiBona, Google’s Open Source Programs Manager, these anti-virus protection services are as predatory as those malicious apps. A virus operates differently from those corrupting our Macs or Windows computers. Online security issues with our phones tend to come from malicious apps that phish for personal data — apps that you have to choose to buy and install. Smart use of your smartphone is a far better form of prevention than any anti-virus program claiming to protect your data.

As our smartphones evolve, this may change. Our Android has replaced our wallets, contact books, and photo albums, making them a huge target for those looking to extort your personal information. Until their methods of snagging this info changes, your best bet would be to:

By following each step, you’re increasing your chances of keeping personal or corporate information safe on your mobile. Ultimately, it’s up to you how elaborate you want to go in order to protect yourself, but it’s safe to say you won’t need mobile anti-virus protection for the time being. Just take this advice into consideration and use your smartphone with discretion, and remember to call us the next time you decide to upgrade.